Are influencers worth it?

Social media influencers and business bloggers have been an integrated part of many small businesses online marketing success in recent years. But, are these influencers really worth it? Can they really help your business? The long game answer seems to be that they do offer value and should be pursued. But, like everyone else these days, adaptation and making those pivots seems to be the new rule. In some recently published research, Influencer Marketing Hub has discovered that the influencers have now got to face a new flexibility. The following is taken directly from that published research: 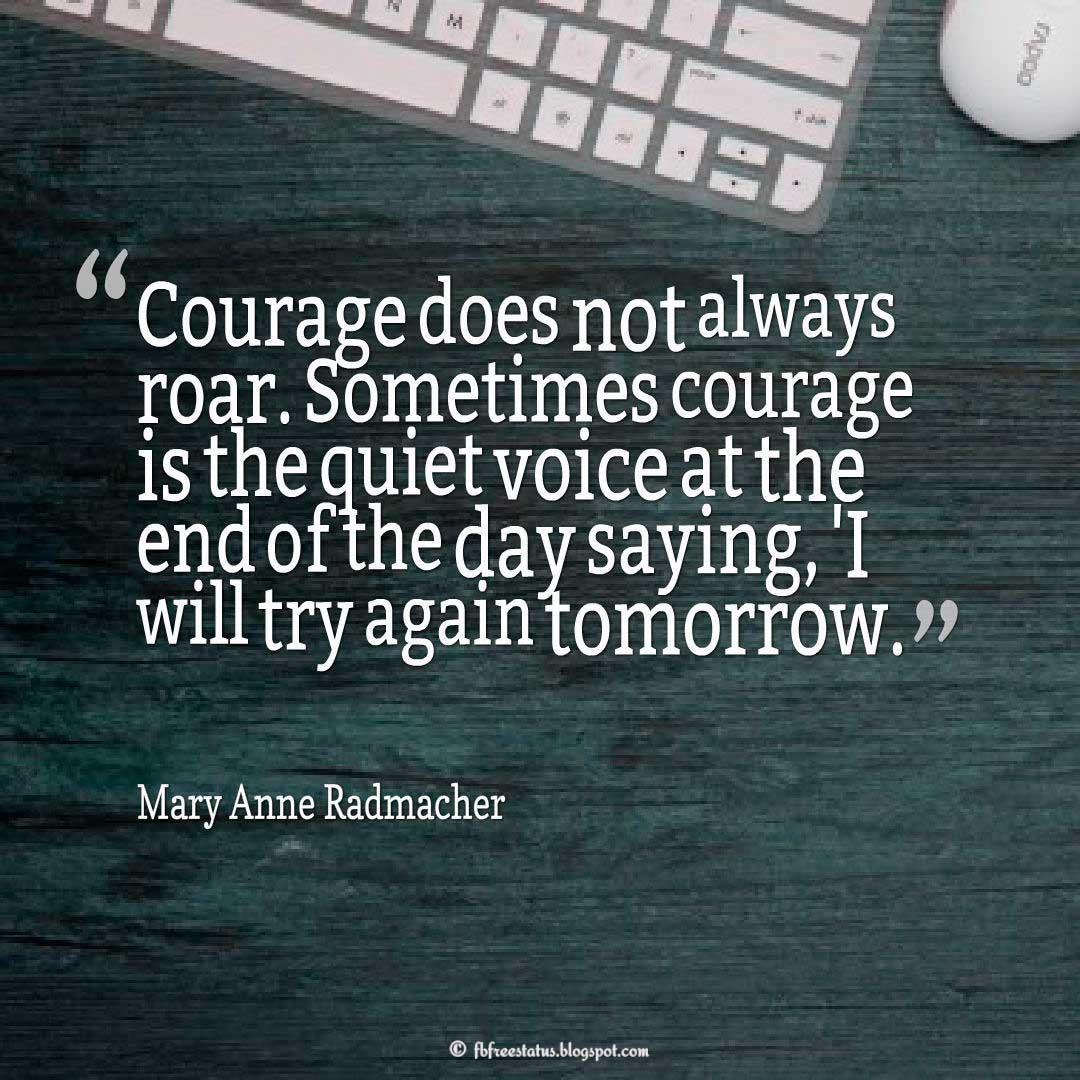