Is the remote thing really working?

For the past year and a half, small businesses across the country have had to make serious adjustments and, sadly, many have not survived the whims of the politicians. As retail continues to battle bravely against huge odds, the service oriented companies, and others, are finding that their workforce is now mostly remote. But is that really working? In some surprising data recently published by Zapier, it seems the remote idea may be leaving much to be desired. The following is taken directly from that published data: 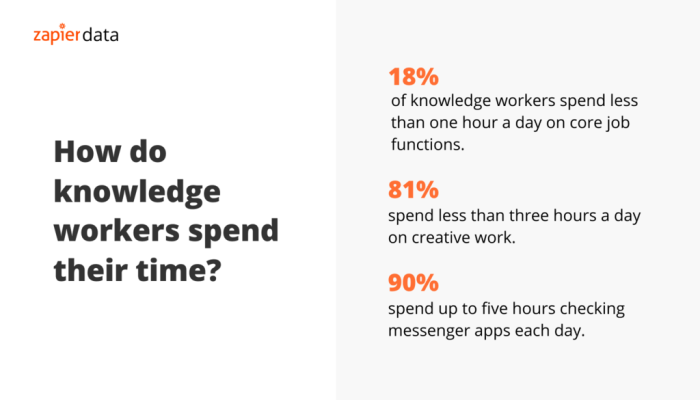 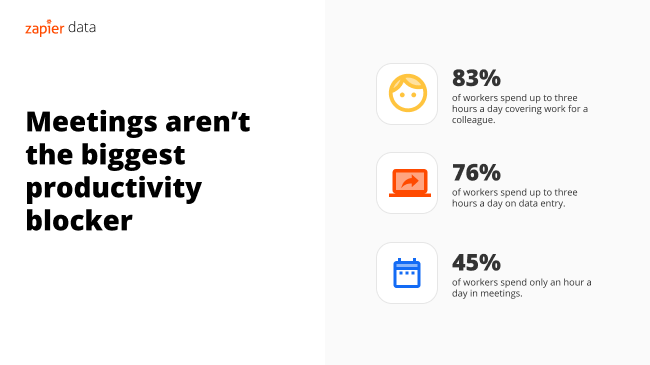 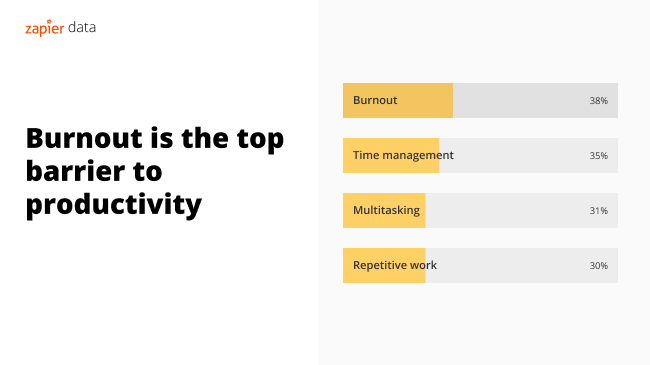