Is the smoke beginning to clear?

As we roll into a new year, optimism and pessimism seem to be running neck and neck depending upon who you talk to. Small businesses in the country seem to be no exception. There is just so much smoke being released that it can be difficult to see where things actually are and where they are going. MetLife and the US Chamber of Commerce have taken a fourth quarter pulse and has released some interesting data. Below is taken directly from their published research: 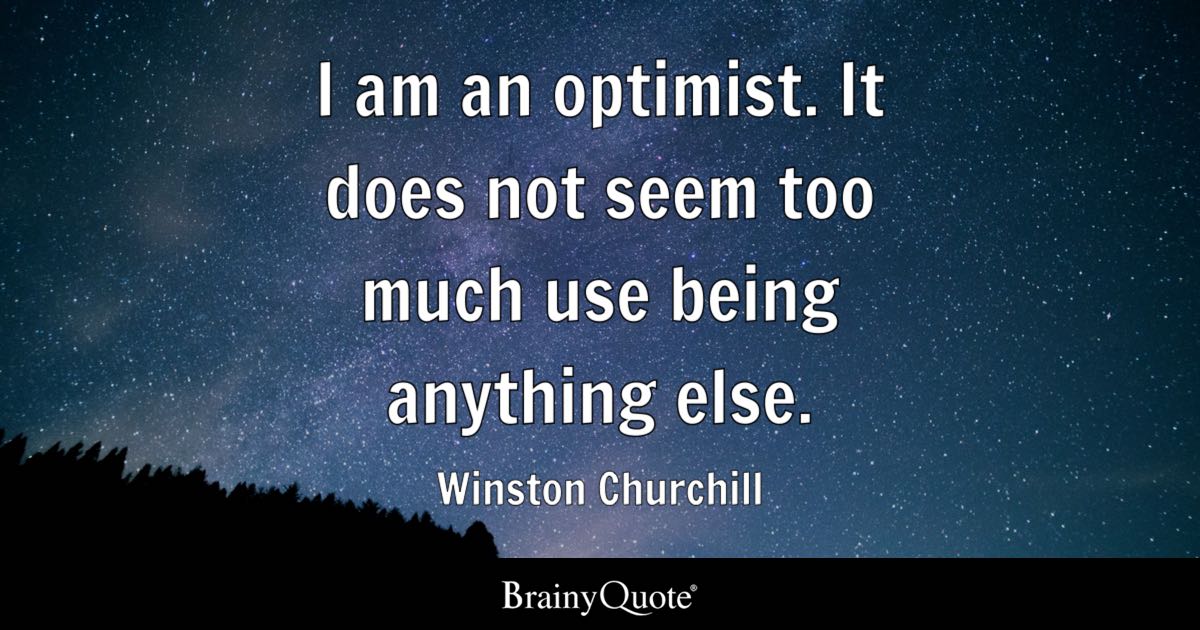