What are you worried about?

Should small businesses be worried about the future? Is uncertainty and worry to become a part of some “new normal”? Or will courage and planning and achievement be what dictates the future? Small business owners and entrepreneurs have always chosen and displayed the latter. In some newly released data from the National Federation of Independent Businesses, it seems that there is, indeed, worry and concern over the future as small business owners must battle everything from new consumer habits, to supply issues, to incompetent politicians. The following is take directly from that latest report: 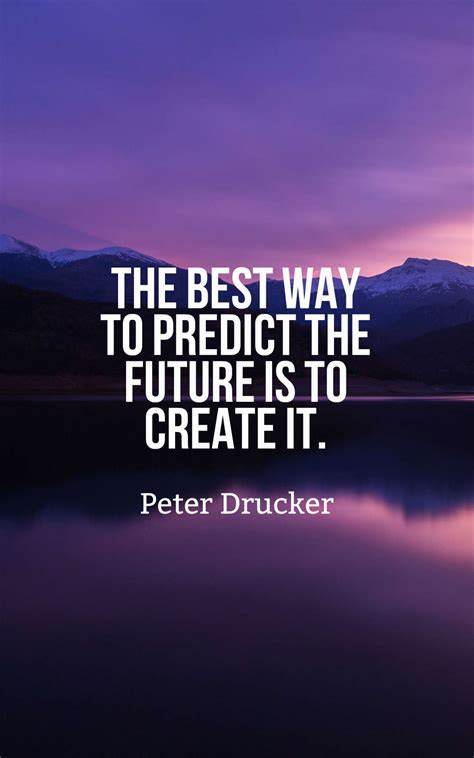 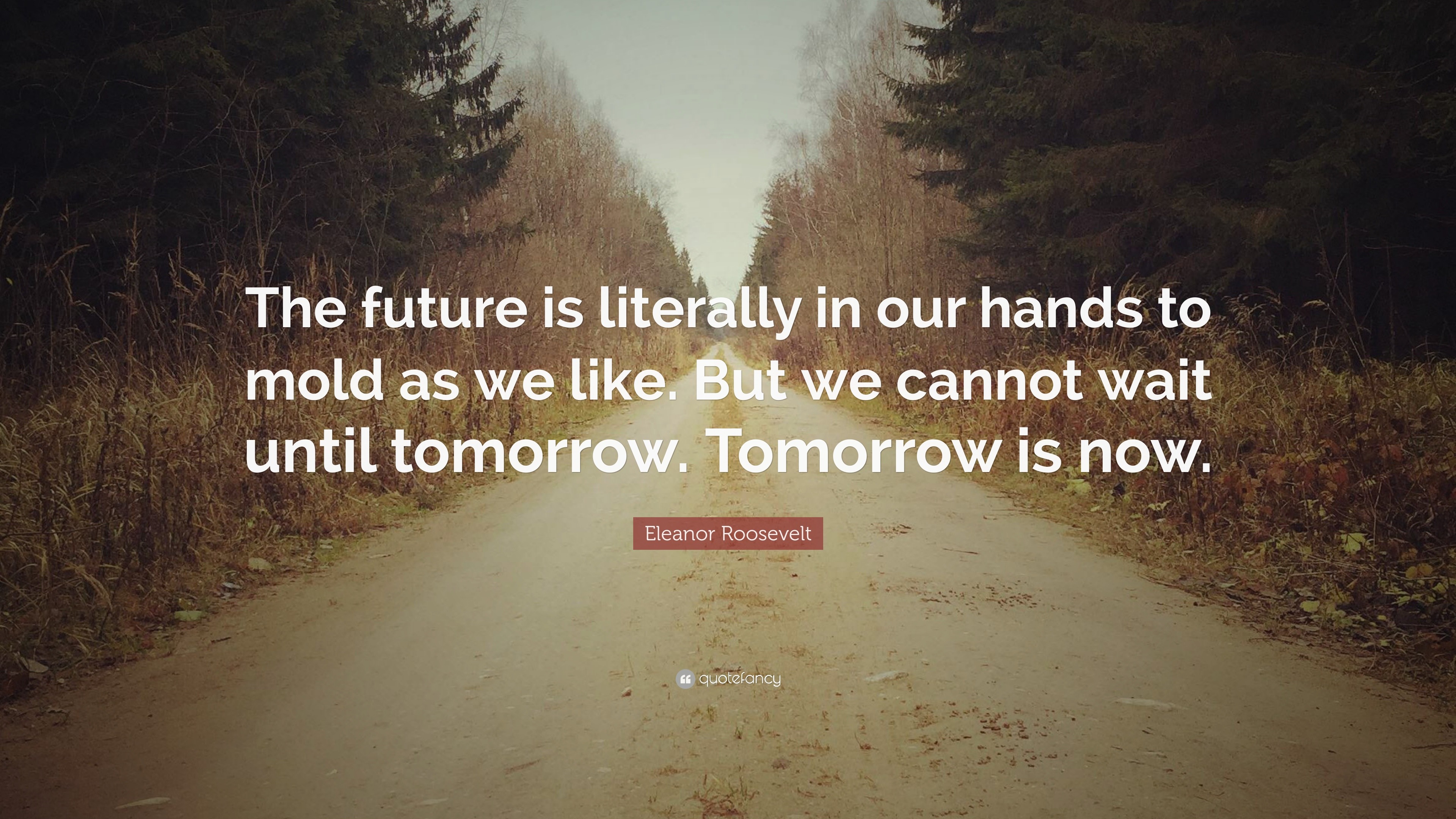