Why multitasking may not be the answer

It has always been thought of as a good thing this multitasking thing. But is it really? The real truth of the matter seems to be that multitasking, while praised everywhere, actually means, in reality, that you are getting less done and the quality of your work is poorer. You may look busy as all get out but you just aren’t focused at all.

In actuality, when your attention is sprayed between several things it really isn’t focused on anything in particular. You may think that you are focused on several things at once but you’re not. The human brain simply isn’t built for it. Most of us have been conditioned into thinking that our brains are capable of multiple focus but physiology tells a different tale.

Not only is the brain not capable of leaping back and forth between tasks, but continuing to multitask can actually do some significant damage to your brain. Multitasking simply is a constant flow of interruptions. How easy is it for you to get back to what you were doing after a colleague wandered over to you to chit chat? Well, it’s the same with multitasking. It is the constant chatty co-worker that is killing your productivity.

In a recent brain study at England’s University of Essex, scientists actually discovered that those people who multitasked all of the time has less responsiveness and density in the parts of their brains that is responsible for emotional control, empathy and cognitive functions. The most efficient way to avoid the damage, the scientists stated, is to focus on only one thing at a time. 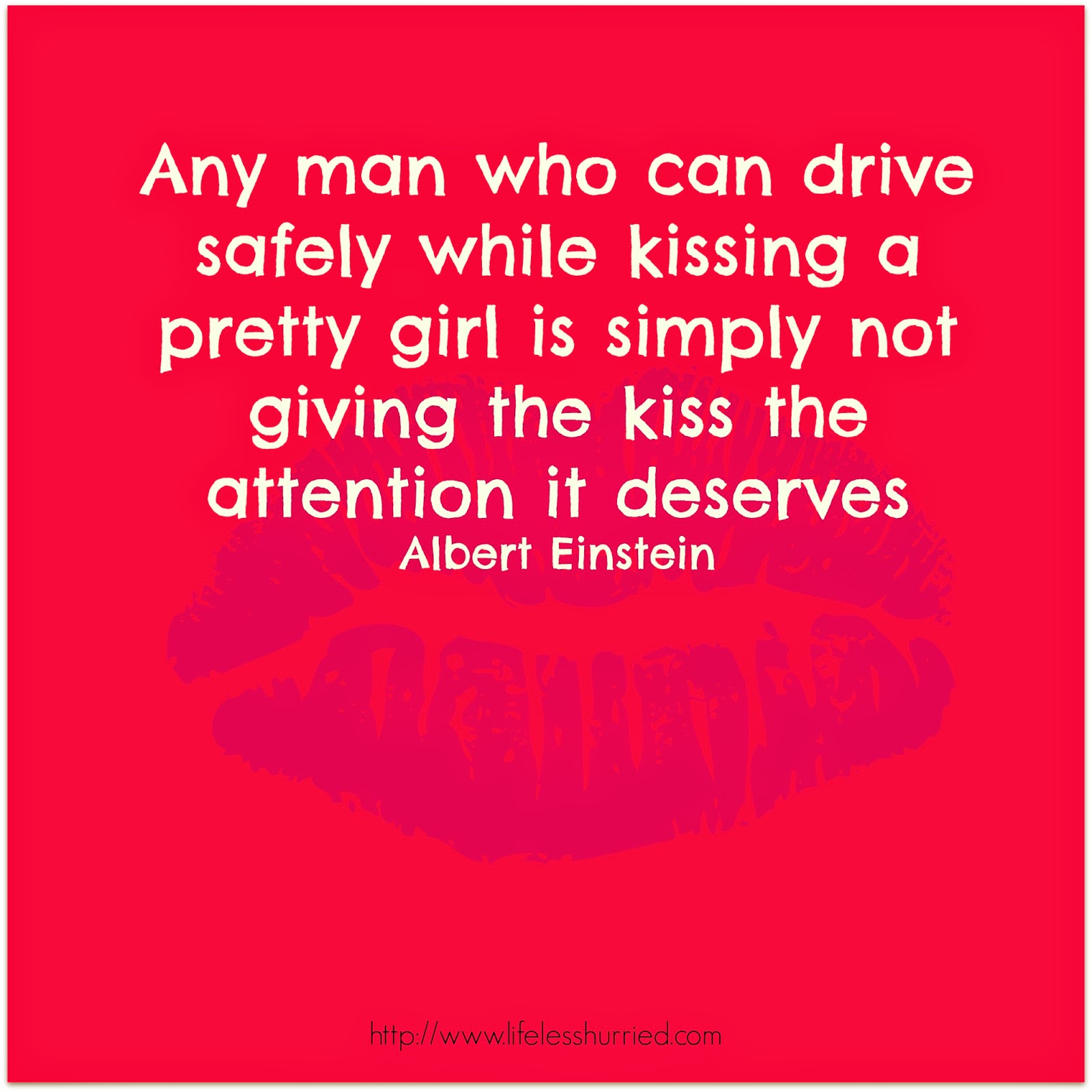 This is something Buddhists have known for over 2,000 years. They practice something called Mindfulness. They have trained their minds to realize that all there is is the present moment; what is right before you now in your awareness. For them, the past is gone and the future never comes. Only the present moment ever comes.

What some doctors have referred to as multitasks is actually a process of switching at high speed. Your aren’t doing several things at once. You are doing one thing for just a brief moment and then moving on to something else for a brief moment and on and on. In reality, doctors have discovered, it takes more time to move from task to task than it actually does to stay with just one until it is finished. Thus, the real drop in productivity. Some scientific research studies have uncovered the sad truth that multitasking actually decreases production by more than 40%.

Another study at the University of London actually found that people who regularly multitasked while trying to do cognitive function tasks actually lowered their IQ’s. The study said that regular multitaskers could be compared with people who have pulled an all-nighter while smoking pot the whole time.

In the end, it seems, when you multitask you are very busy but you really aren’t working.