Dealing with the enemy you may not see

If there is one constant in the world today it is stress. The elevated stress levels for just about everyone these days seems like a simple fact of life that we can’t do anything about. However, some recent research has begun to take a serious look at how stress affects the brain and how it may lead to serious mental and emotional disorders.

The research was conducted at the Rotman Institute at Baycrest Health Sciences found that stress not only permeates every facet of life but, if left untreated, can develop into serious and long lasting mental illness. The end result, the researchers declared, can be depression, and even dementia, if some manner of work-life balance can’t be achieved.

When studying the part of the human brain that reacts to fear, continuous stress and heightened anxiety, the scientists discovered what they called an “extensive overlap” in the neuro circuits of the brain. The brain becomes overwhelmed by these things and begins to develop certain responses and conditions as a result.

Stress has become an overwhelming normality for most people over and above just what may be considered as “normal” kinds of stresses. It is when people allow stress to integrate into their everyday life and the very fiber of their being, that it can cause untold amounts of physical and emotional damage. It can get to the point where people are barely able to function which just compounds the stress levels and affects everything in their lives from their relationships to their work to their actual brain function. 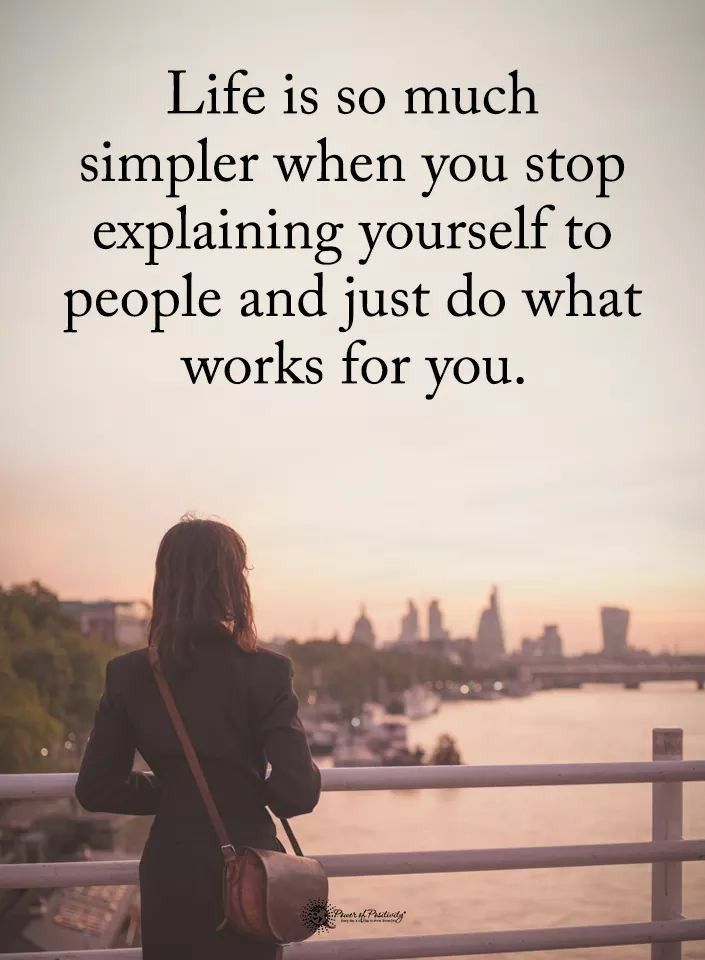 Chronic stress, when compounded by a pathological level of anxiety will, over time, damage the brain as well as the immune system, the body’s metabolism balance and the heart. Scientists are recommending that stress releasing practices such as meditation, yoga and exercise be immediately incorporated into your daily life so as to counterbalance the physical and emotional damage.

Scientists also speak of the practice of mindfulness that seems to be on the front burner of late. Mindfulness is a Buddhist practice in which meditation is used as a tool to keep the mind awake in the present moment. The concept and practice will allow you to actually remove and release the stress from your life rather than to just exist with it.

It is all about acting and observing rather than having an immediate reaction to your immediate awareness. The goal should be to remove the stress from your life rather than just trying to manage it. Scientists, however, tend to believe that stress can be managed into your everyday life if there are outlets to relieve it or minimize it.