Despite some formidable obstacles and challenges, American small businesses keep adapting while remaining optimistic.  As small companies continue to battle inflation and supply chain issues, they are also making those adjustments that will enable them to remain positive. In some recently published research, the National Federation of Independent Businesses has discovered the exact strategies being used to overcome many present obstacles. The following is taken directly from that recently published report: 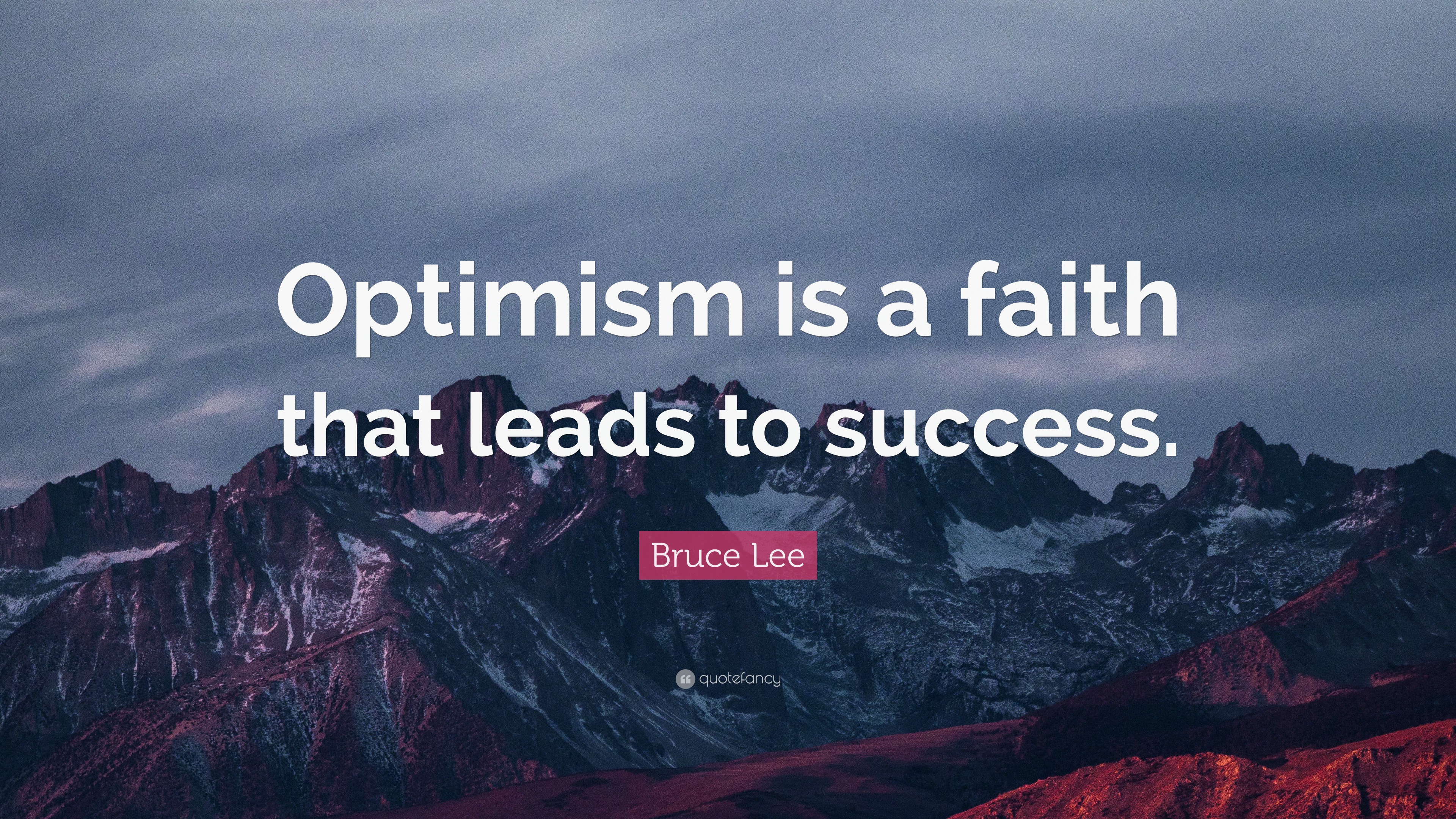