Staying on top of the ever changing marketing landscape can be quite the challenge. This can be especially true of your social media strategy. Social media continues to be a fluid and unpredictable challenge that can frustrate even the best marketers. In some recently released research, InfluencerMarketing has discovered just how things have shifted and how innovation just may be the key to future marketing success. The following is taken directly from that research: 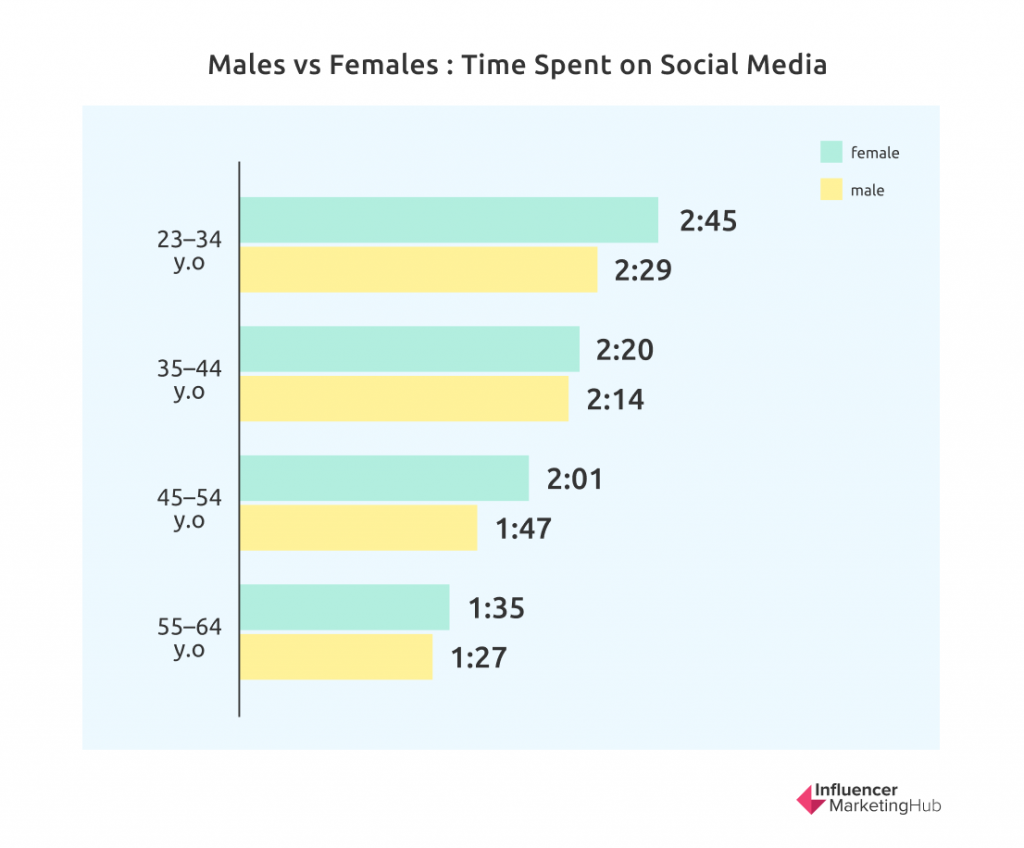 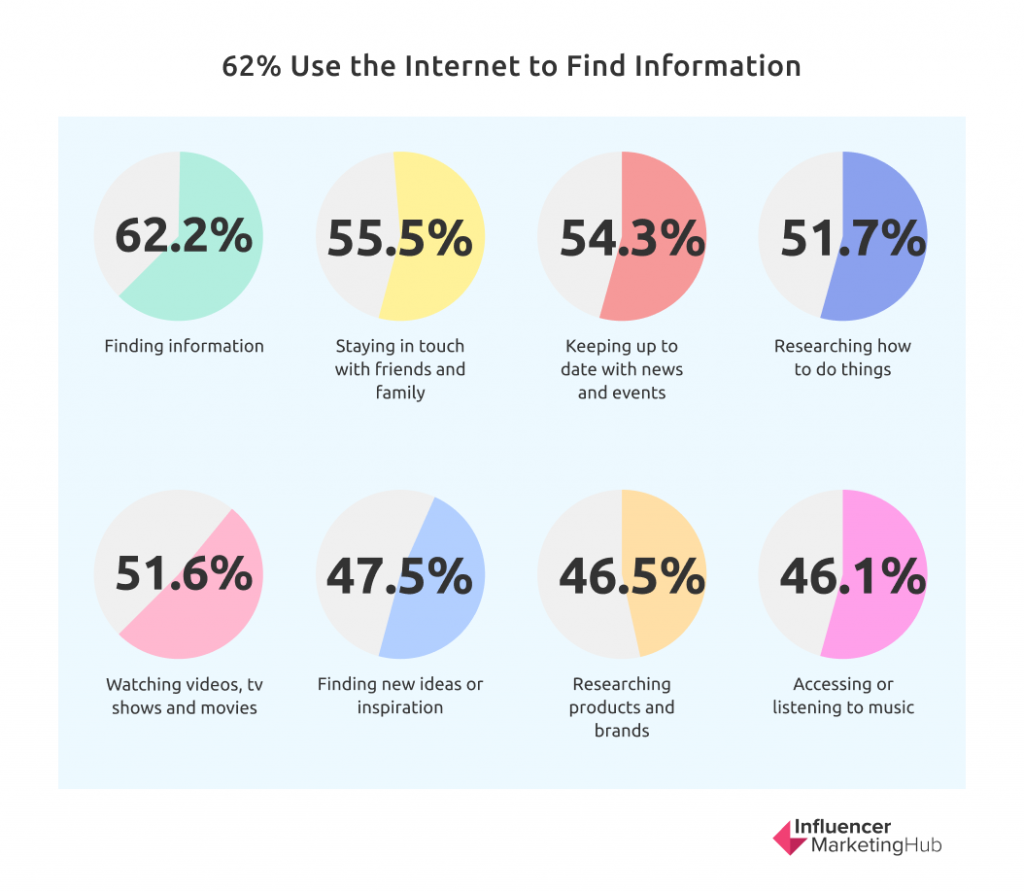