Is being happy one of the keys to success?

Happiness just doesn’t happen out of nowhere. It’s not something you can wait around for or pursue. Happiness, for the most part, is a state of mind. It is an accumulation of habits dedicated toward a perceived and defined state of happiness.

Happiness is not something that is outside of yourself. You choose to be happy and you choose to be happy right now. Too many are deluded into the thinking that demands, “I will be happy when…” or “I will be happy if…”. This is an extreme delusion because they find that once that “when” and/or “if” ever comes, they are still not happy because they have replaced them with new “when’s” and “if’s”. It all seems rather insane.

People who are happy, in general, tend to look at things much differently from people who just seem to put too many demands on their happiness. So, what things do happy people do that everyone else isn’t doing? 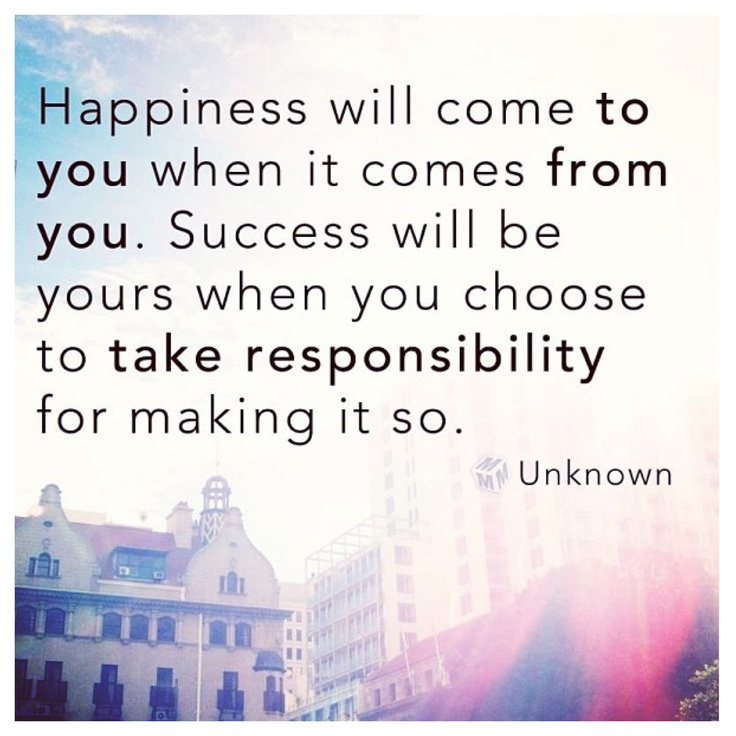