Is the remote shift here to stay?

Is the remote workforce here to stay? Small businesses everywhere have been making their adjustments for well over a year but how have things really been going out there? As small business owners and their employees continue to adapt to ever shifting events, it can be challenging to know what is working and what is not. In some recently published data, PWC decided to see just how well the remote work force has been working out. The following is taken directly from that research: 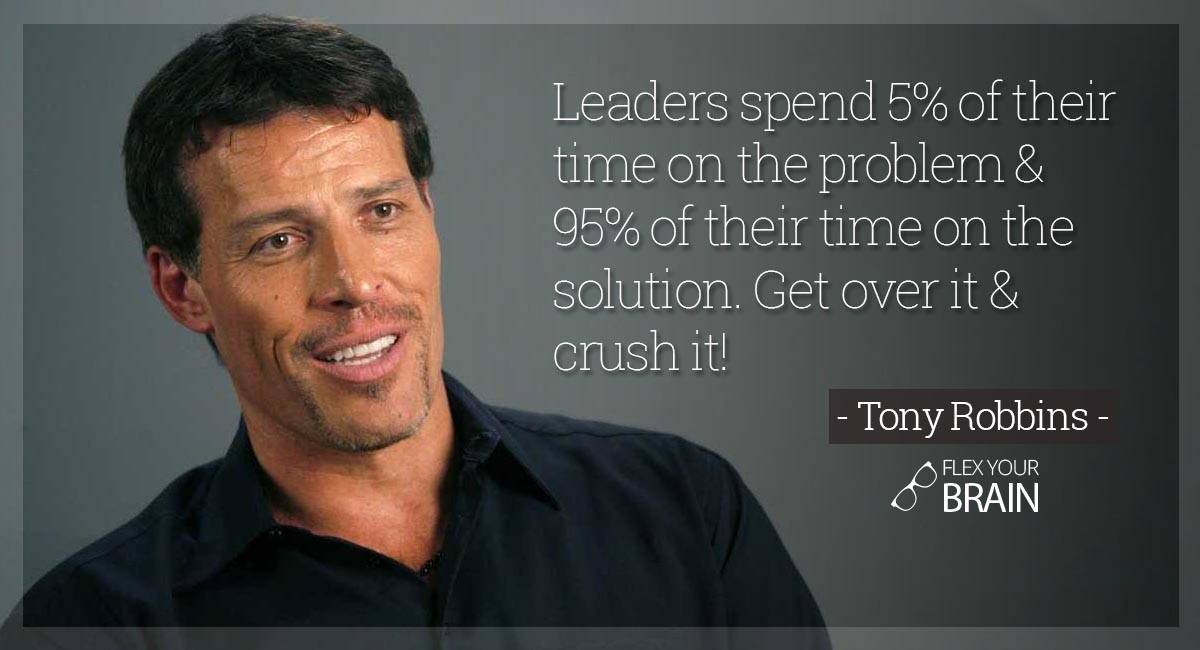 Though almost all companies surveyed expect to be back on their premises and able to support 50% capacity by the end of 2021, much can change. Companies are making their own plans about if and when to go back to the office — and by what proportion. There is no set template.