Will your startup actually make it?

One of the most challenging, and difficult, things someone can do is start a successful business. Despite the daunting survival statistics, many actually do make it and go on to be successful. What separates those that make it from those that don’t? In some new research compiled by Firstsiteguide, the reasons seem to become more clear. The following is taken directly from that published research: 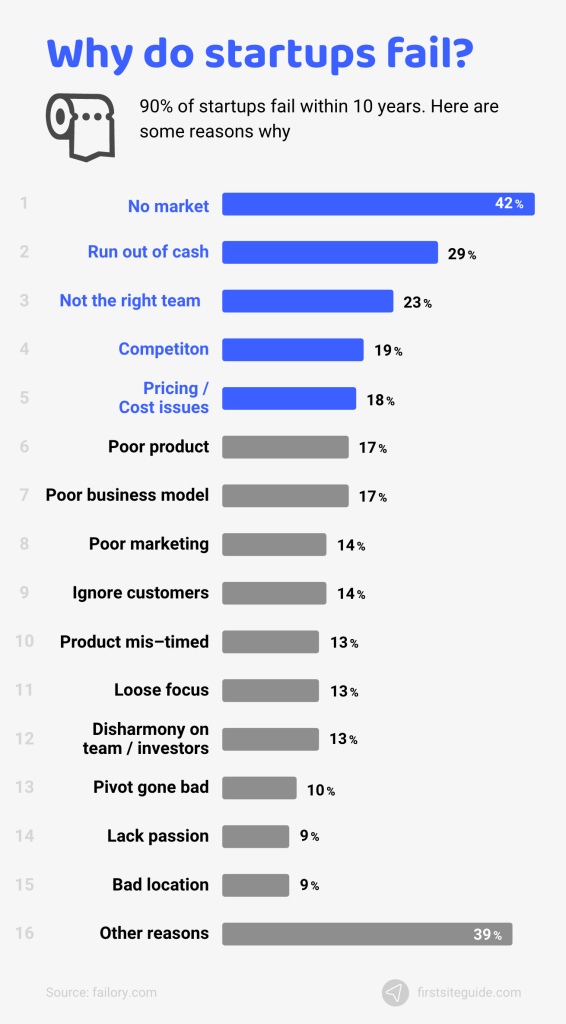 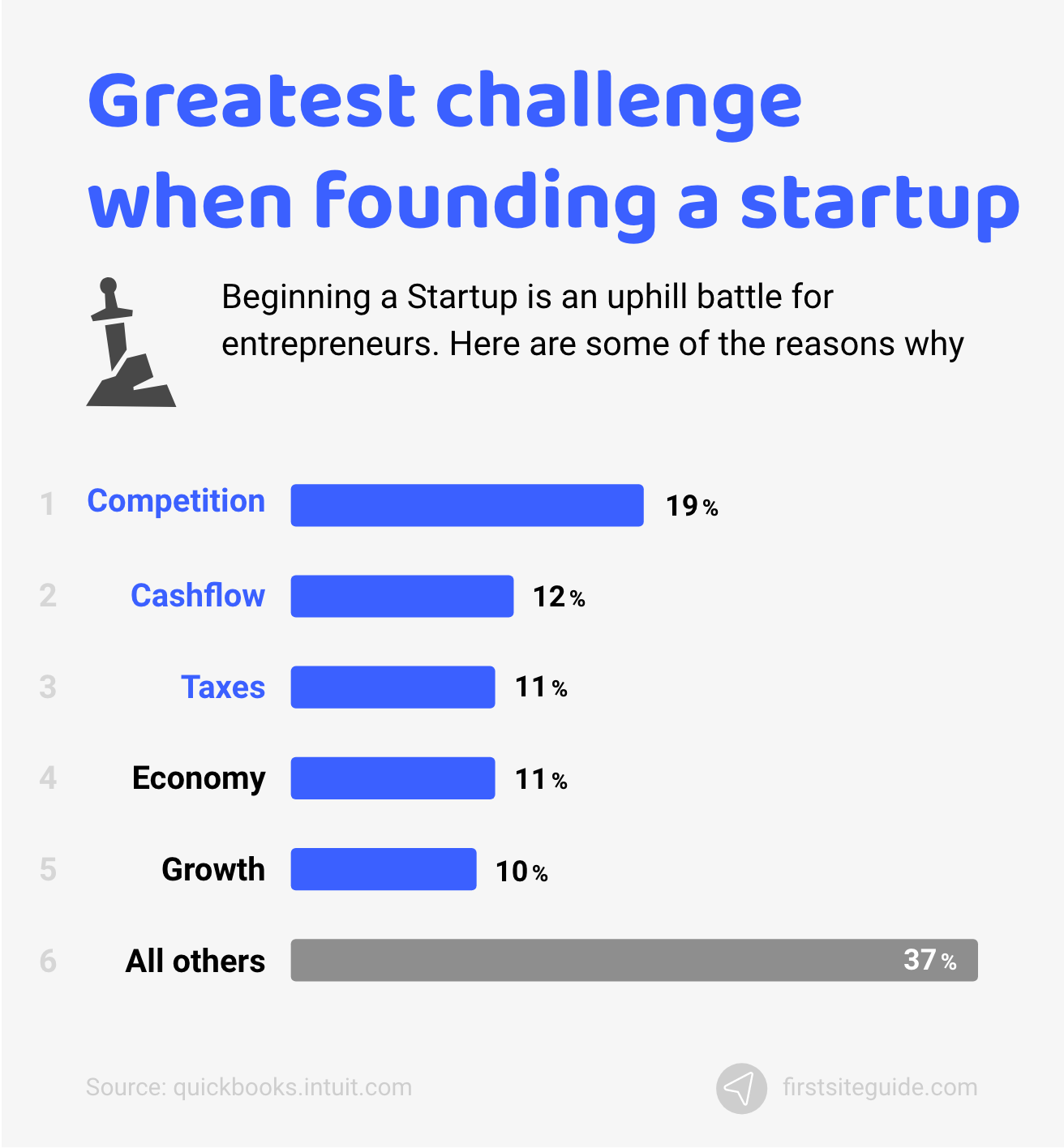