Why meetings may be killing your productivity

When it comes to productivity, its greatest enemy just may be constant meetings that, in most cases, produce nothing. Why are so many businesses seemingly addicted to having meetings so often? The meetings take everyone away from their productive work to the point where your employees are playing catch up for the rest of the day. In some startling research released by Otter, it seems as if it may be time to re-evaluate your constant micromanaging via meetings. The following is taken directly from that recently published research: 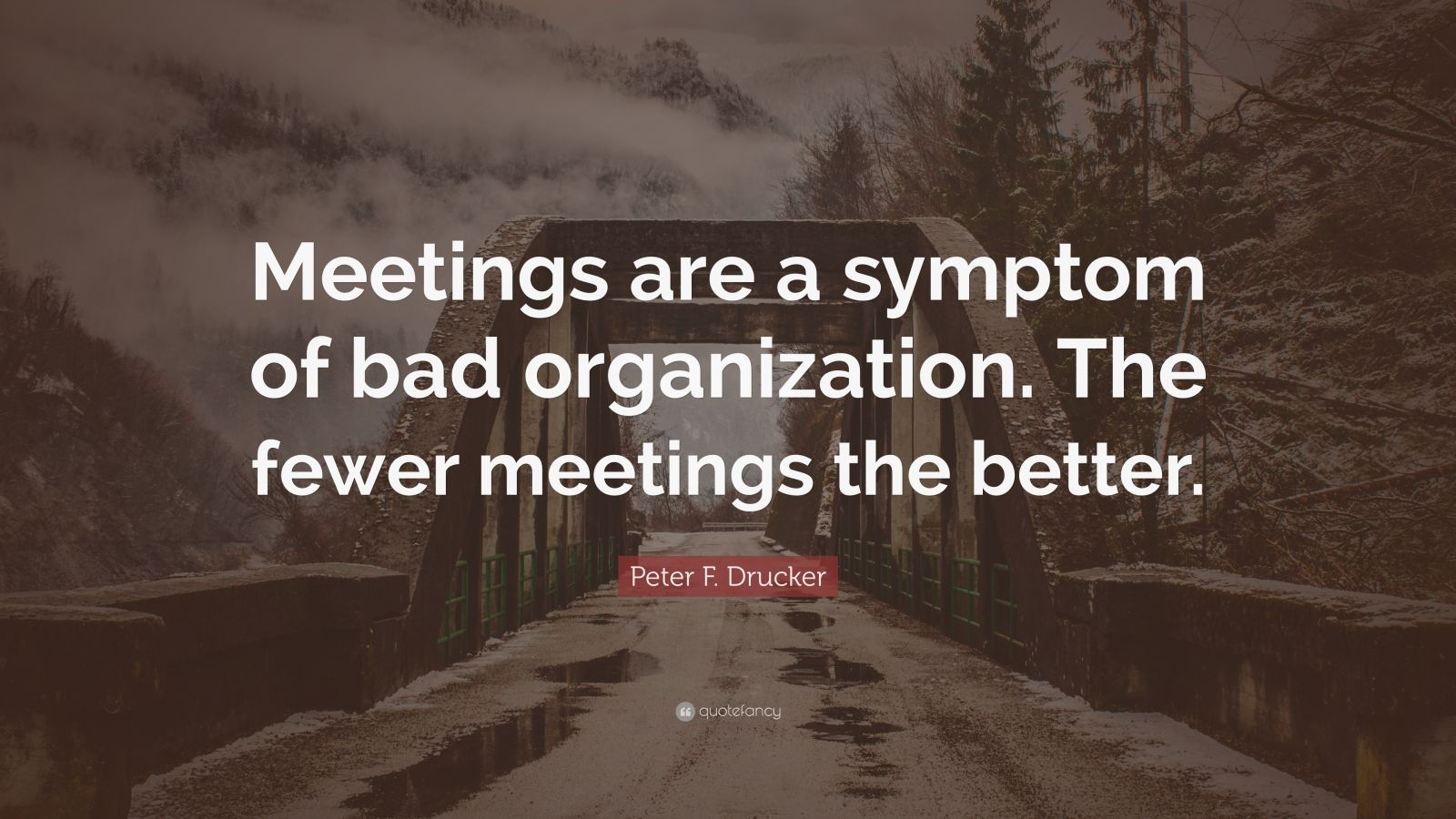