How getting rich may just be a different mindset

People just don’t all of a sudden become millionaires. It is a mindset. It is a way of looking at the world that poor people simply can’t see. For self made millionaire Steve Seibold, it’s a matter of thinking like the rich do and understanding how to attract money and wealth into your life.

He is the best selling author of a book called How Rich People Think and states that there are things you can do today, right now, that can get you started on the road to wealth and riches. All you really have to do is think like they do. Seibold’s book goes into detail on the ways in which the rich look at wealth and at life. Here are just a few of them: 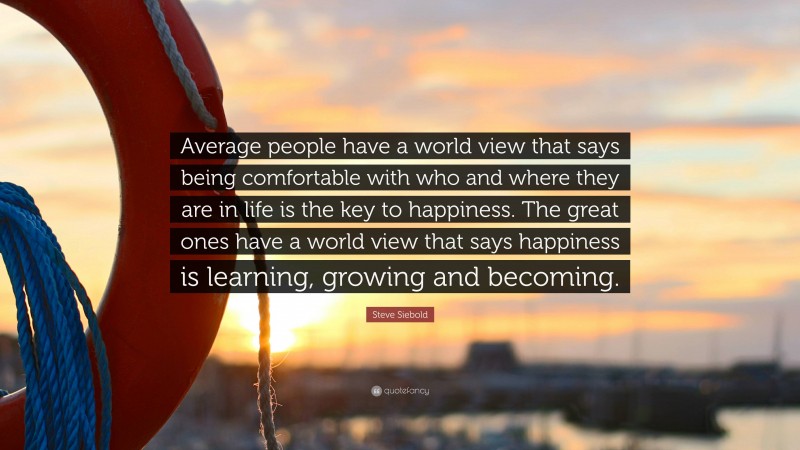